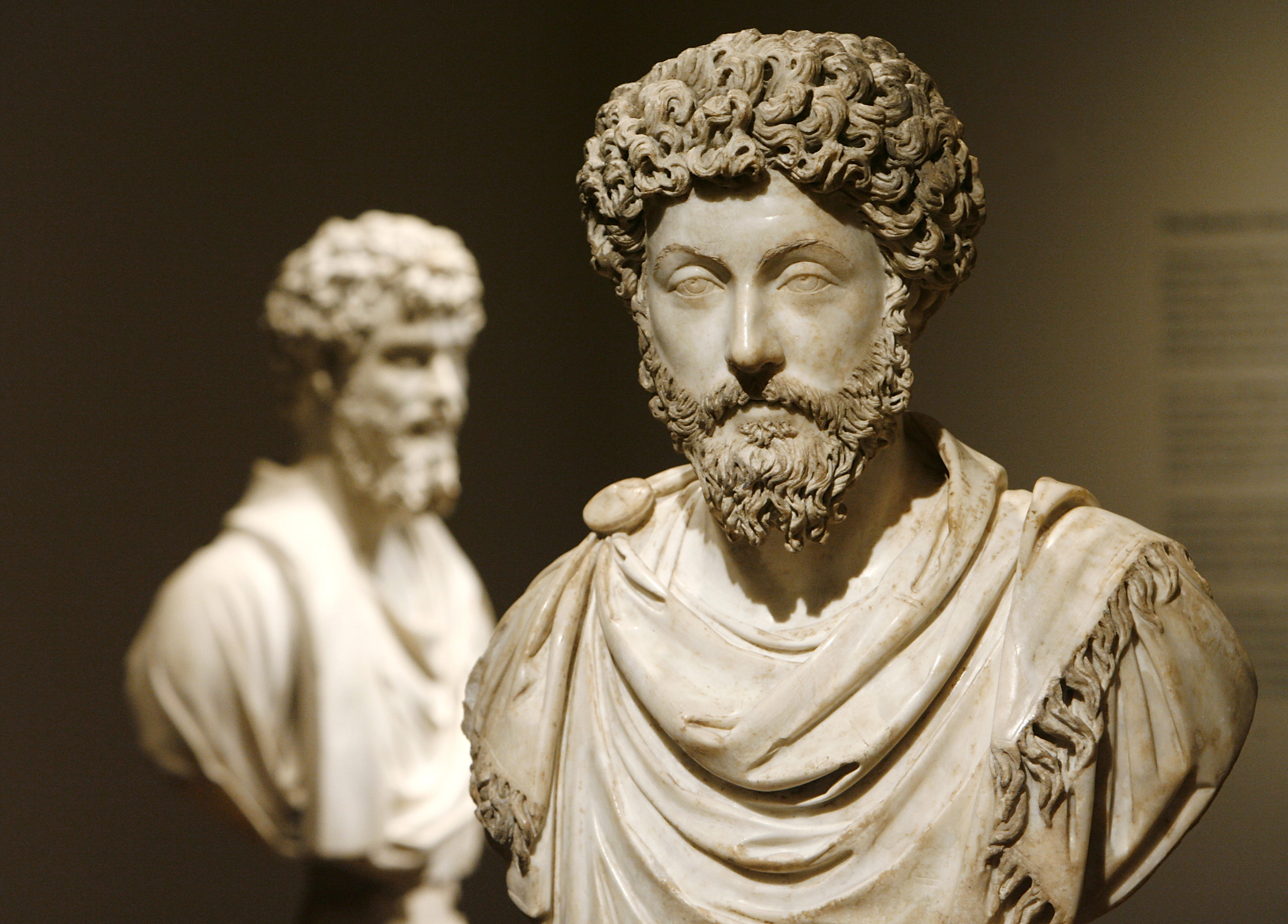 My third maxim is: “We are all equals.”

This maxim is intended to serve as a reminder to stay grounded.  There’s no harm in being proud of yourself and celebrating your own successes.  The line between ‘proud‘ and ‘arrogant‘ or ‘condescending‘, however, can be easy to cross unknowingly.  There’s also no harm in taking responsibility when you’ve done something you’re not proud of.  Taking that to the extreme though and labeling yourself as an overall bad person as a result of your actions is being too hard on yourself, and ignoring the fact that everyone makes mistakes.

Here are a few examples of scenarios where this maxim is relevant:

There are many, many more areas where this can be applied.  To list a few that come to mind:

Of the Maxim’s that I’ve posted so far, I’ve realized that this one is likely the one that I’ve got the most issues following in my own life.  It’s very easy to put people into ‘buckets‘ and apply broad generalizations – it seems all too natural for me to look for patterns in life; especially when it comes to looking for patterns in the behavior of other humans.  Try to remember to treat other humans as equals and as individuals.