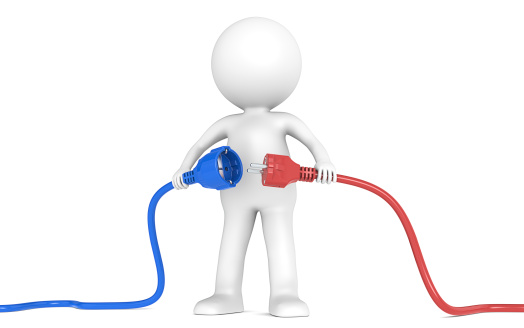 Humans are social creatures.  I see nothing unnatural about going to a bar, meeting someone interesting, and then sharing bits of personal information with them.  For the most part, I would consider myself to be an open book when it comes to person-to-person interactions.  There is something to be said though about how Facebook (and other, similar companies like Snapchat, Google, Skype) do their business.  Let me start off by saying that I have no problem with the idea of a public profile – it’s a good tool to find people who have similar interests to yourself.  Using the content of a public profile for advertising purposes is not a bad thing (in my mind).  For example – if I publish for the world to see that I value privacy, I would have no gripes with someone sending me advertisements for the FSF, the EFF, the Freedom of the Press Foundation, Open Whisper Systems, etc.

There are things that I personally prefer to keep private, however – which is why I wouldn’t actively share them on a ‘public’ profile.

Here are a few examples of this:

As it stands now, I don’t believe there are strong enough laws / regulations in place in order to provide similar levels of privacy online to parallel the instances in real life that we might expect it.  I think some of the solution might be to force more transparency.  Here’s what I mean by this (although I’m not really sure where the line is between ‘this is way too extreme’ vs ‘this is reasonable’):

Overall, I’m glad I disconnected from Facebook – and I’m glad that I’m on track to disconnect from Google in the next 6 months or so.  Perhaps I will do a third follow-up on this thread when that occurs.  The weirdest part about this whole thing for me is that I use to argue the other side of things all the time.