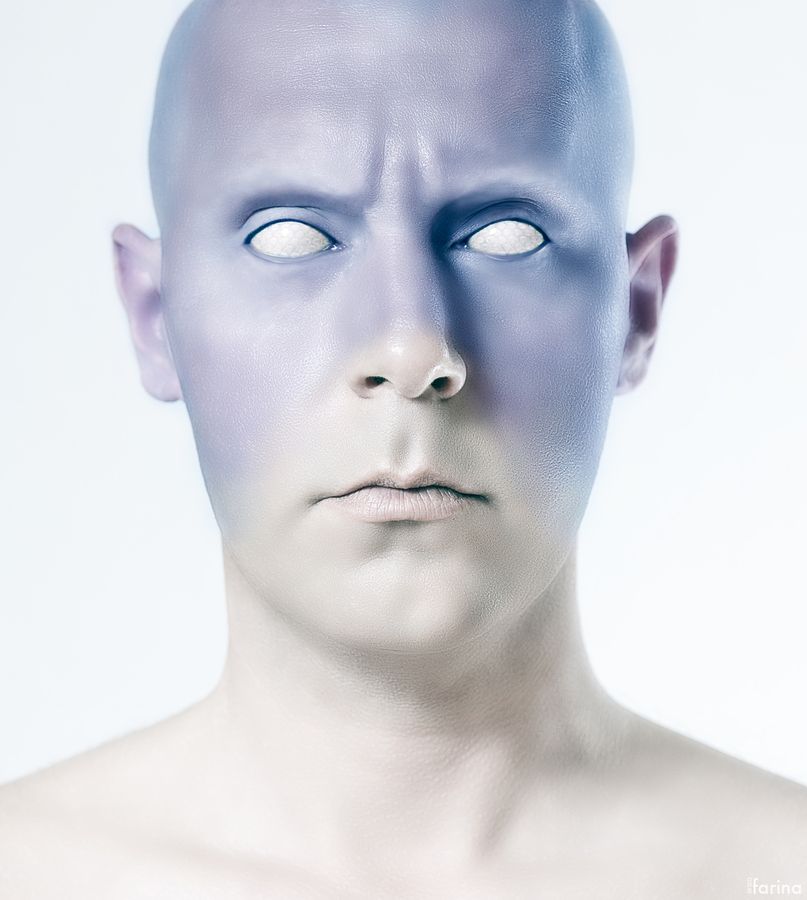 Posted on August 25, 2018 by stoickish
Ramblings

I recently used some “mind-altering” substances.  Going into it my plan was simply to watch some videos on YouTube and relax.  Instead, however, I decided that while I was “under the influence” that I would try to put some of my thoughts into words because at the time the thoughts I was having seemed “profound”.  For posterity, I decided that I’d paraphrase my observations here and try to parse and describe what each of them meant.

My first observation (or set of observations) was fairly straightforward.  I noticed that when I would watch a video with patterns present in it, that the patterns would also appear beyond the edges of the monitor upon which I was viewing the video.  In short, my mind was seeing the patterns in the video and extrapolating to the point that I could visually see the pattern “projected” beyond the edge of the monitor by a significant amount.  The pattern was “projected” all the way into my peripheral vision.

As a follow-on to this observation I made a note that questioned whether or not this sort of visual pattern extrapolation occurs when I’m not in an “altered” state of mind.  My general assumption is that it does.  Additionally, it seems clear to me that if that visual extrapolation does occur, that your memories of events could be much more vivid than they actually were in “reality”.  For example, lets say you were watching a video where you appeared to be riding a roller coaster.  In reality, you are just looking at a computer screen and visually beyond the computer screen your legs can be seen, as you’re just sitting on the couch relaxing.  If you become immersed in the video, however, your memory of the video may include the pattern extrapolation to the extent that your memory does not include the visual of your legs kicked out at a computer watching a video – it would just include the fully immersed visual of you riding a roller coaster, including portions that your mind had created (extrapolated) on its own based on the contents and patterns it recognized in the video.  I hope that makes some sense.

As a secondary follow-on to this observation I noted that this sort of visual extrapolation could be both very good and bad.  It can be good for the reasons I noted above – that it can make one’s memories more vivid.  On the other hand this same principle could be bad in other cases.  Say you’re watching an extremely biased news source and getting fully immersed into some of the news stories you’re watching.  Now instead of just having a visual memory stored of “me sitting on the couch watching the biased news” you have a visual memory of “me directly observing this biased news story” with the portions of you sitting on the couch being left out due to the pattern extrapolation and immersion.  My conclusion based on this is a little vague and hard for me to put into words – but it more or less comes down to this:  When your mind visually extrapolates in the context of something like watching a video, you’re (in essence) “allowing” the creator of the video to have increased control over your memories and as a result, your thoughts.

This second set of observations is more difficult for me to explain in words, as the “notes” that I took get very confusing at this point (and they only gets worse as the notes progress…).

To start off, I noted that a human’s ability to receive visual input (i.e.: photons) is inherently finite, restricted by the number of visual receptors that they have in their eyes.  I also noted that photons themselves are one of those weird quantum particles that are (in theory) in some sort of probabilistic “superposition” of all possible states prior to being observed or measured.  My observation or theory that stemmed from these notes was that humans are subjected to more visual inputs than they can handle and that due to the limitations discussed that they’re only able to process a subset of what’s being received.  Additionally, due to the fact that the photons that are viewed by a human eye are absorbed and destroyed, that the visual input received by a single person is uniquely observed and processed by them and them only.  No one else could observe the same set of photons as they are destroyed in the process.

I kept emphasizing throughout my notes in this section that I believed that, regarding visual memories, that while quantum particles like photons are theorized to behave in a random and probabilistic fashion – that I did not believe it.  I believed that the process I described above was deterministic.  It was my theory that your eyes and mind received only the inputs that they could handle, and that the determination of which inputs would be received was a deterministic process.  It was also my theory that the deterministic process that determined what inputs would be received was governed by some vague concept of “consistency”.  “Consistency” was (I think) my way of trying to express that a human brain can detect patterns in the inputs that have already been processed by it.  My theory was that the subsequent inputs that are processed by the brain are “chosen” deterministically based on the patterns that the mind had already observed – in effect, the subsequent inputs “chosen” were the ones that were most consistent with the current “pattern” that the mind is expecting or predicting.

I theorized that a conscious entity could (in effect) alter reality based on what it thought was consistent, and that there is no inherent randomness in the universe.  I theorized that the “randomness” in quantum mechanics arises due to our lack of understanding of how the deterministic process I (vaguely) described above works.

This last set of observations is going to be even more vague than the last two – this was when I was experiencing the most effects from the mind-altering substances and was feeling “one with the universe”.